Dust explosion is a phenomenon that explosion occurs due to the presence of an ignition source with combustible dust cloud in the air.

Combustible dust could explode in the presence of a certain ignition source if forming a dust cloud in the air with a certain concentration. The following tests are conducted to the dust from viewpoints of "likelihood of explosion" and "explosion severity". The explosivity of the dust ,however, depends considerably on the kind and particle size of the dust, and test results change depending on the apparatus and method as gas explosion test results. Therefore, obtained data need to be analyzed carefully. In 2002, JIS Z 8817 "Test method for explosion pressure and rate of pressure rise of combustible dusts" and JIS Z 8818 "Test method for minimum explosive concentration of combustible dusts" were issued. Since June 2003, SCAS has adopted a test method in compliance with the JIS (Japanese Industrial Standards) to measure the lower explosion limit , explosion pressure, rate of pressure rise, and explosion indices (Kmax). 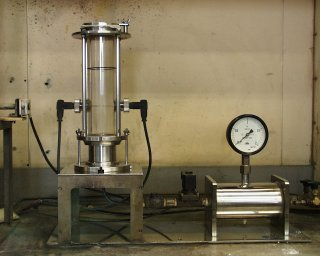 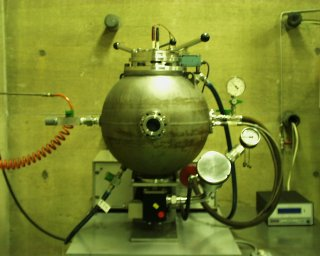 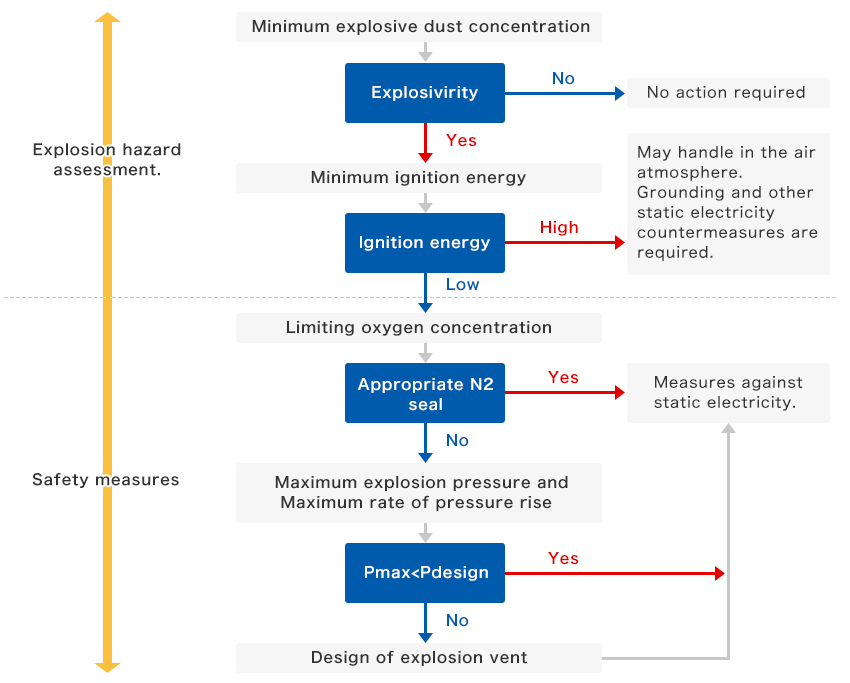 For inquiries and requests concerning services of analysis, measurements, products and consulting , please feel free to contact us via inquiry form or telephone/fax .